An embedded relationship is ideal when integrations or automations are a strategic component of your product or service offering.With Workato you can giveyour customers out-of-box integrations with 1000+ cloud and on-prem apps they use to sync data, automate workflows, collaborate and more.

Whenever I think of Workato, it brings back to an animated movie that was released in 2007 called Ratatouille produced by Pixar. One of themes in that movie was the fact that "Anyone can cook" ... I too believe that anyone can cook or anyone can build a Workato Recipe with the Main Ingredient being the D&B Integration Connector.

Building an SDK connector for your app using our low-code platform is easier than ever. Now you can deliver the automations your customers are asking for with custom fields for connections, actions, and triggers. 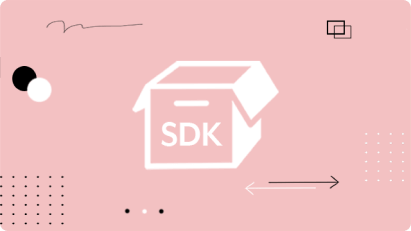 Salesloft is excited to be partnered with Workato. Their platform helps connect more than 1,000 cloud apps to Salesloft where customers can then automate any action available through our API.

Simply fill out the form to hear from our partner team